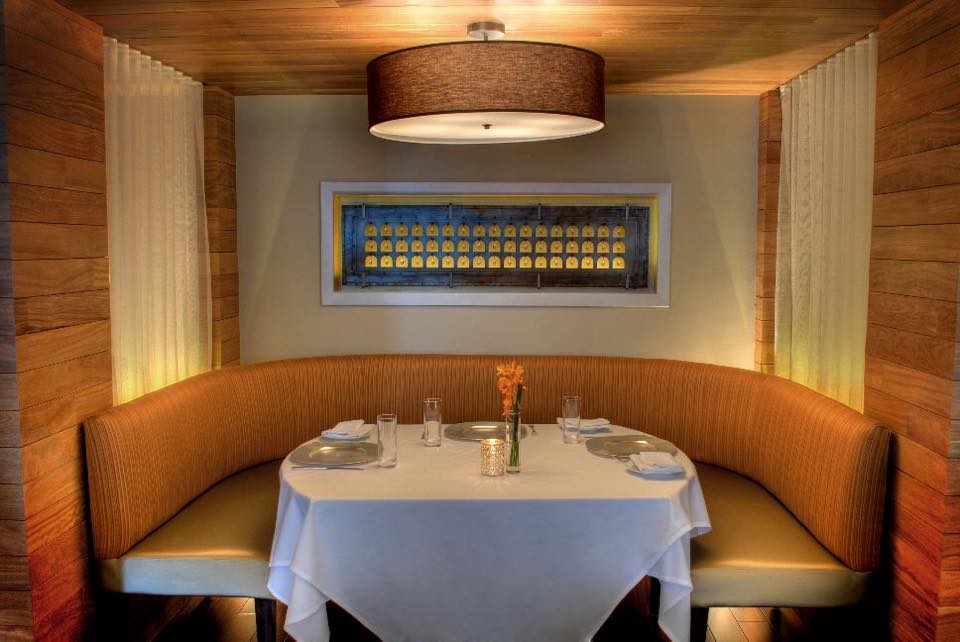 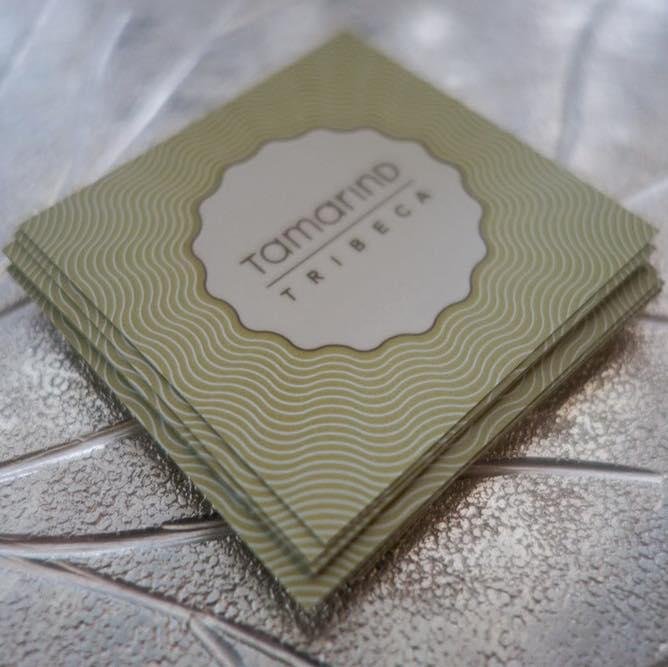 More than 30 years ago, Avtar Walia arrived in the United States from Chandigarth in the Punjab region of North India. He graduated with a Bachelor of Arts degree with honors, from Guru Gobind Singh College where he served as president of the student body. In the late 1970's he was a warehouse manager for Gucci, and worked at the city's Tandoor restaurant as a captain and a bartender. Later on he managed Akbar restaurant on Park Avenue, and began planning to open a fine dining establishment. Mr. Walia realized his dream when he became co- owner of the highly respected Dawat restaurant. Fifteen years later he opened Tamarind, as the sole proprietor, focusing his knowledge, passion and imagination to launch a world class dining operation on East 22nd Street.

Mr. Walia is the owner of Tamarind, Tamarind Tea Room and Tamarind Tribeca.

No Reviews found for the business. Please be the first to review.

ADD YOUR LISTING TO INDIAlife.com WEBSITE FOR FREE NOW